The background of: The Red Nailpolish 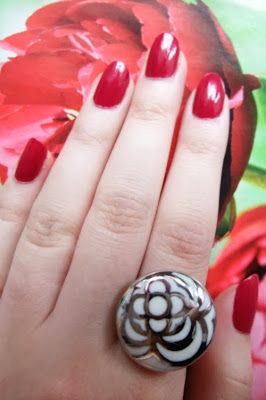 Wikipedia says on the behalf of the nailpolish, that "[n]ail polih is a lacquer that can be applied to the human fingers or toe nails to decorate and protect the nail plate. The formulation has been revised repeatedly to enhance its decorative effects and to suppress cracking or flaking."
It is said that the first nail decorators were the Indians who used henna to adorn their nails. In ancient China painting nails was only a priviledge of royalty. The first women to be known for painting their nails red were Egyptians, Nefertiti and later Cleopatra. Nefertiti, one of the most famous beauties of the ages past, is alleged to use henna and even  blood to paint her nails. The red colour of was also reserved only for royalty.
At the beginning of the 9th century, nails were adorned with red scented oils. In the 19th century powders were used to decorate one´s nails, but in 1920s something more permanent was used as a nail paint, car paints. Michelle Manard, French make-up artist, came with the idea to adapt the car paint to a nail polish. In 1917 Cutex created the first nail polish and in the early 1930s nailpolishes by the Charles Revson Company / Revlon company were introduced. The first manicure style where the red nailpolish was used was the halfmoon manicure which leaves the moon and the tip of the nails unpainted.
A huge turn was made when Technicolor was invented, because the movies were now in colours, the viewers could admire the looks of the actresses and copycat their style. The actress Rita Hayworth was a pioneer of the red nails and lips on the silver screen. The demand for the red nail enamels grew immediately. This trend lasted up until the 1960s when the pastel and more natural shades of nailpolishes came into fashion.
nails THE BACKGROUND OF... 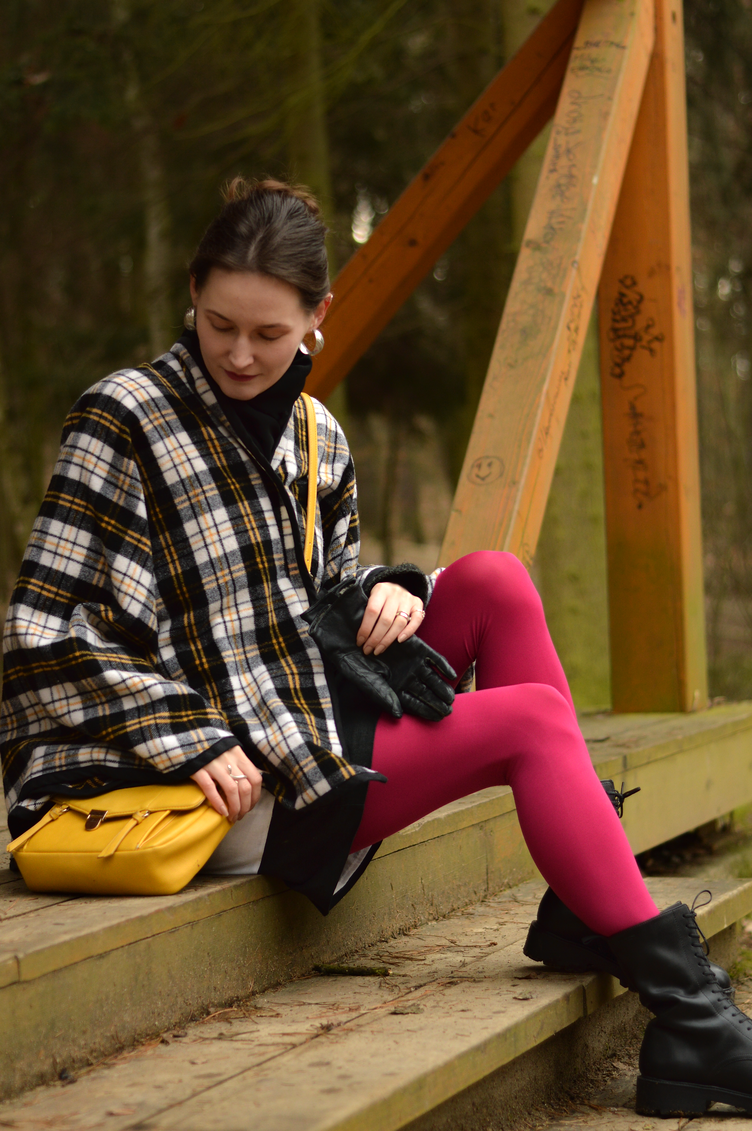 I cannot wrap my mind around this spring weather in January. Are we skipping the winter season this year? We had a true winter in the middle of December when it was -10 dgr. C for about two weeks in a row. Now? The birds are chirping and the nature feels kinda fresh. Only the longer days are missing to be able to make a better use of this warmer weather. Kroutím hlavou nad tímto jarním počasím v lednu. To letos zimu úplně přeskočíme? Pořádnou zimu jsme měli asi na dva týdny v půli prosince, kdy bylo kolem mínus 10. A teď? Ptáci si už prozpěvují a příroda začíná působit čerstvě. Jen chybí pořádně prodloužený den, aby se to teplejší počasí dalo lépe využít. 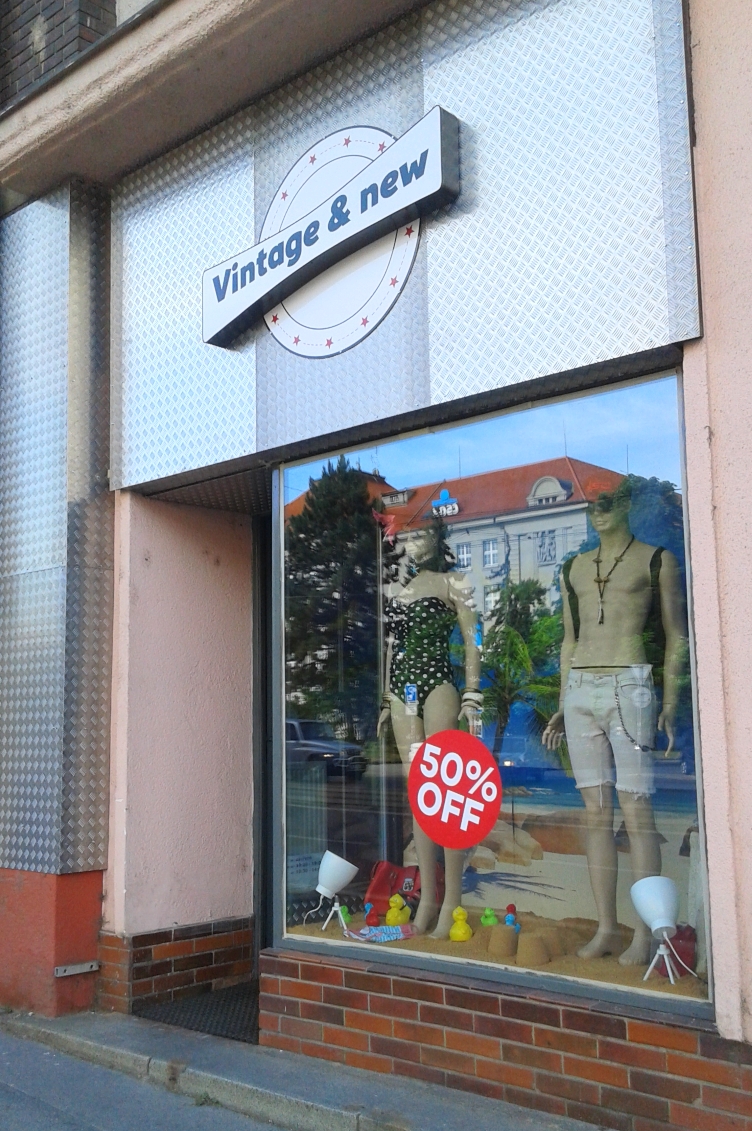 UPDATED on 26th March 2019 Every time I travel somewhere and know I will have some time on my hands I check for some vintage shops that might be in the city and that look good enough to pay them a visit. It is not difficult to find lists and articles or even maps with vintage and secondhand shops when it comes to capital cities or big cities in general but when you want to find shops in a city that is not frequented that much by people that are into fashion it is quite a problem. This is why I am putting together this list of vintage and secondhand shops + markets that are worth visiting in Plzeň. When it comes to Plzeň I only found a few remarks on various forums and that info is often outdated, some of those shops don´t exist anymore. So where you should stop by in Plzeň? (Please note that this is not a complete list of vintage & secondhand shops in Plzeň, there are some that I for sure do not know about and then there are some that I visited a few times but do not bother anym 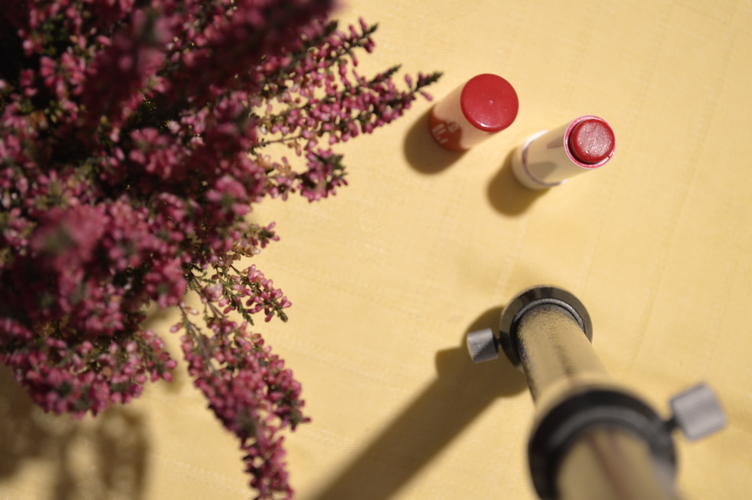 The Pantone colour of the year 2023: Viva Magenta & the Lipstick index