The background of BEANIE

November 09, 2013
Beanie, beanie, bean-ie... does it remind you of beans? Well, this is not that far from the truth because when you look at some photos of people wearing this cap on their heads it really looks a bit like bean because of the extra fabric on the top of their heads.
This cap is to be worn in cold weather which started really early this year. It is made of wool or synthetic fibers, but its function is to protect its owner from cold ears. A funny thing is you have to be careful with the countries where you speak of beanies - if you wanted "beanie" in a US store, you would get a baseball cap instead of a knitted cap.
The roots of the today knitted cap grow into the 15th century when a "Monmouth cap", a woolen cap, was favourite by soldiers, mariners and labourers. Monmouth was a town in Wales in the UK known for breeding of sheep with high-quality wool from which among other products woolen caps were made. They became popular soon and were exported. An act in the UK from 1488 banned wearing of caps not made in the UK therefore caps from Monmouth became even more popular.
They have their own beanie in Canada too, they call it "tuque". Tuque´s predecessor was a textile red cap that indicated person´s political attitude during the Revolution in France. Do you have a red beanie? Then you would be a supporter of liberty and freedom in the revolutionary France and you would stand on the barricades and shout "Liberté! Egalité! Fraternité!". You would also look like an imp... or Papa Smurf.
Would you believe old Greeks had their own beanies too? It was called "Phrygian cap" and was worn by those who were influenced by the Eastern "barbarian" influence. In old Rome they had a cap similar to our beanie too, it was, once again, a symbol of liberty followed up by the French revolution.

From this little historical excursion you can deduce that beanies are worn by freethinking laid-back people... and maybe a few others that are just cold.

accessories THE BACKGROUND OF... 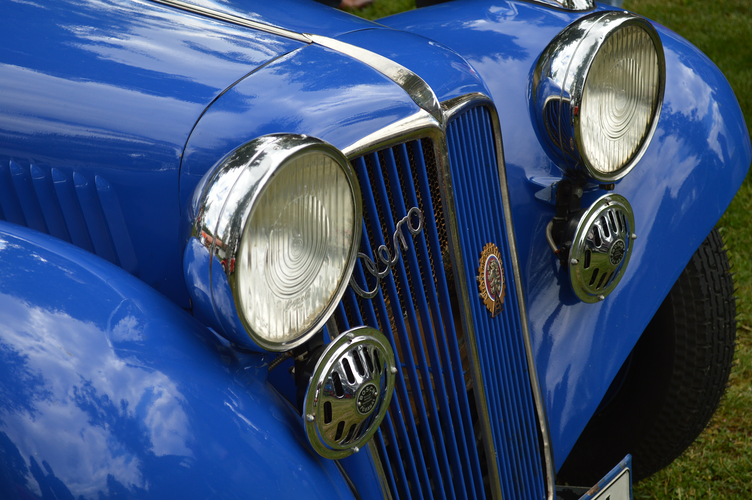 I though I will share a few photos from a recent meet-up and race organized by the Veteran Car Club Plzeň. I previously visited a couple of their events but then it looked like they took a break during the "plague" years or they did not advertise it, so I was happy to reunite last weekend and enjoy the event once again as a visitor. Dnes sdílím pár fotek z nedávného srazu a závodu veteránského klubu VCC Plzeň. Již dříve jsem na pár jejich akcí vyrazila, ale během "morových" let to vypadalo, že si dali pauzu, nebo pořádání akcí moc nepublikovali. Byla jsem tedy nadšená, že jsem se minulý víkend mohla této akce opět zúčastnit jako pozorovatel.