Why don´t cheap jeans and T-shirts fit? and the normcore trend

June 07, 2014
A revolt against the fashion industry and trends is becoming a trend now. Normcore is a “style” of people who don´t care much about clothing. This does not mean that they wear dirty and ripped off clothes and don´t care about it. This is a style of people who do not care about fashion and who do not want to stand out. They say they are giving space their inner beauty by wearing “regular” casual outfits – a pair of jeans and T-shirt with sneakers on their feet. 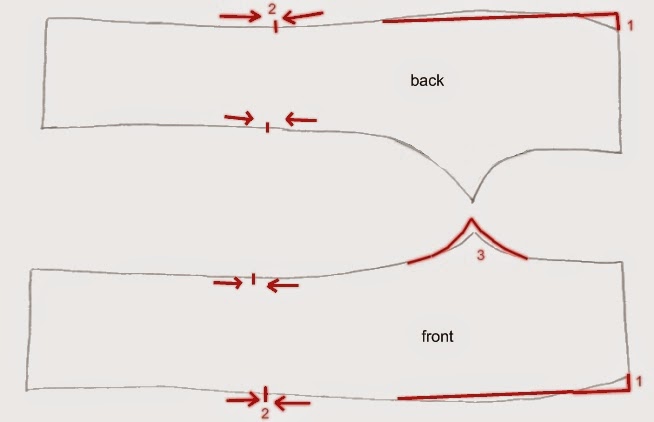 I remember those times on grammar school when I was wearing almost always jeans, some T-shirt with a picture and sneakers. The turn came for me in the last year of grammar school, I was really bored with this jeans culture, I discovered some fabulous street styles (Japanese Lolita fashion) and came to admire the art of haute couture. I also started to have problems with buying a pair of jeans that would really fit me, because I hate those too low waistlines (1), one could not even sit down without showing half of butt. The legs were turning round my calfs (2) and there was too much extra fabric in the front (3). The same thing happened with T-shirts, they were turning round my waist (A). Later on I found out this is due to bad patterns that are used by the factories only to save centimetres of fabric.


(2)  Legs should be sewed from the waist to knee and from the bottom to the knee to prevent them from rotating. The legs are rotating because one layer of the fabric would accidentally stretch. But sewing it “the right way” would be a waste of time. 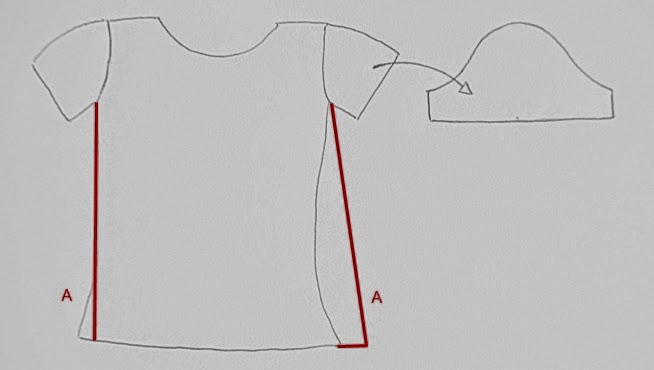 During my grammar school years, everyone was wearing actually the same outfit at that time – freshmen and seniors, girls and boys, it was like a school uniform, no, it was worse – we chose to wear the same thing. Why? I believe it was because it was “in”(it was the time when skater style was popularized by Avril Lavigne), everyone of our age was wearing it, everyone of our age in the media was wearing it and no one wanted to stand out, because of teachers who would have some remarks, or because of some of our classmates who would be gossiping, and therefore this jeans culture was somehow imposed on us. So this is why the normcore style could never work with me again.

I hoped that this style would be soon wiped out by something new (well, leggings are replacing the jeans a bit), but it spread among other age groups, because everyone wants to look young and this jeans + T-shirt look is not hard to imitate. This look is worn by masses now, so it soon became a preferred look of people who want to be anonymous and blend with the mass of people. The normcore trend was created.
THE BACKGROUND OF... 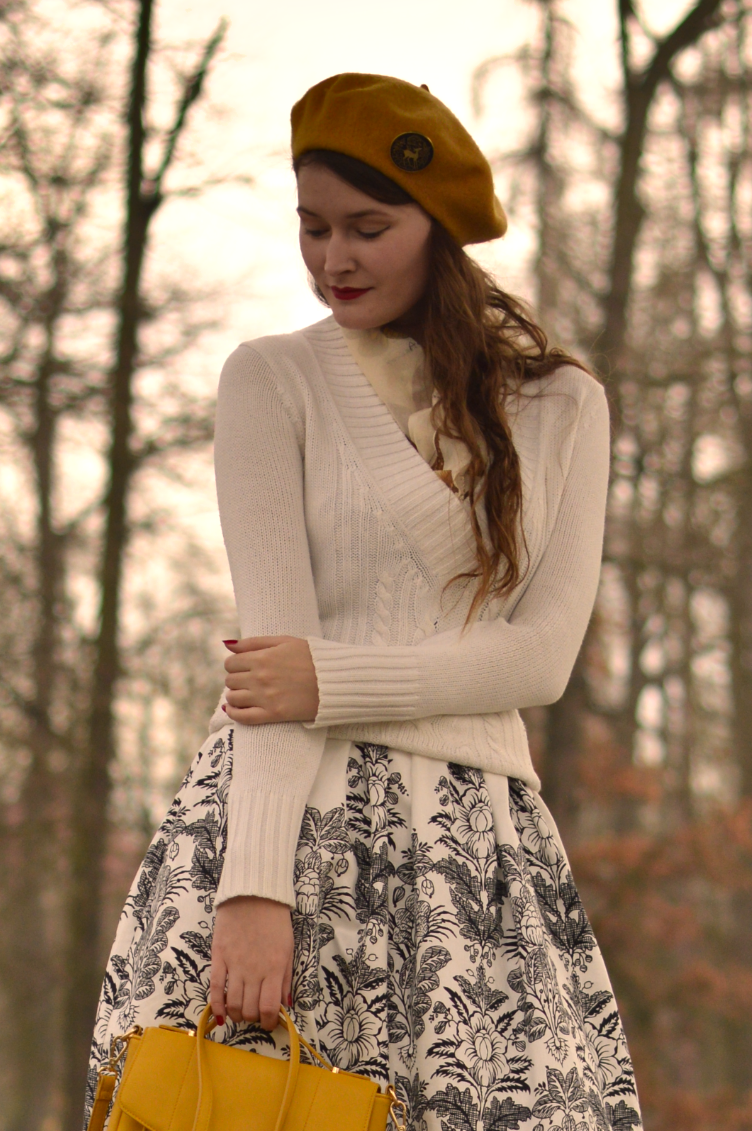 Spring is in the air already 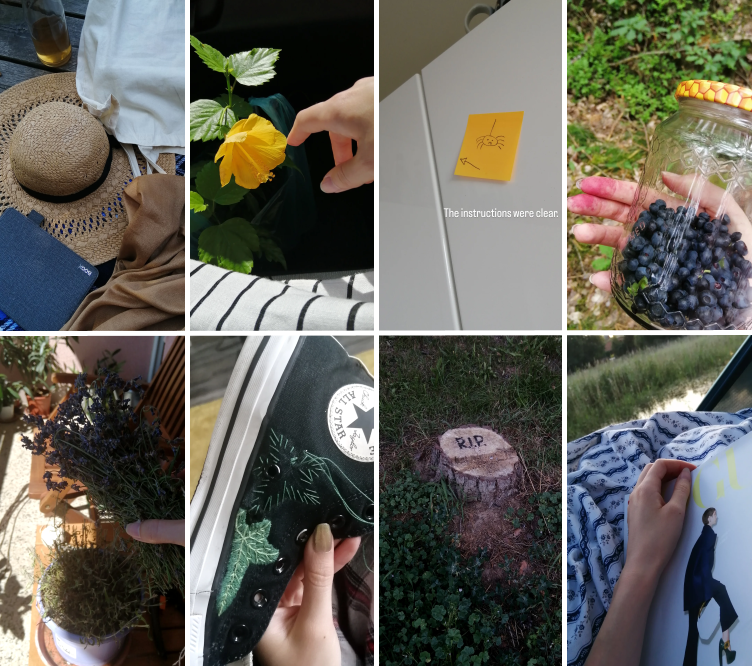 The trending hashtag and aesthetic for this summer was #summergirl , so why not ride it? ;) Hashtagem a estetikou letošního léta byla #summergirl , tak proč se nesvézt? ;) I think my best decision of the season (and probably in a long time) was me buying a hammock and spending the warmest days hanging near a pond in a forest, reading books and magazines. The seasons now shifted so I will have to put the hammock into a storage and find a new relaxing activity. Hned na začátek prozradím, že mým nejlepším letošním (a možná i za delší dobu) nápadem bylo koupit si hamaku a následně horké letní dny trávit  v ní zavěšená u rybníka v lese a číst si knihy a časopisy. Roční období se teď ale mění a já budu muset schovat hamaku do skříně a najít si jinou relaxační aktivitu. After a really long time I picked up embroidery again. Inspired by many TickTocks I embroidered my Converse sneakers with ivy leaves when holes appeared in my favourite pair. I also embroidered a book cover for a family memb